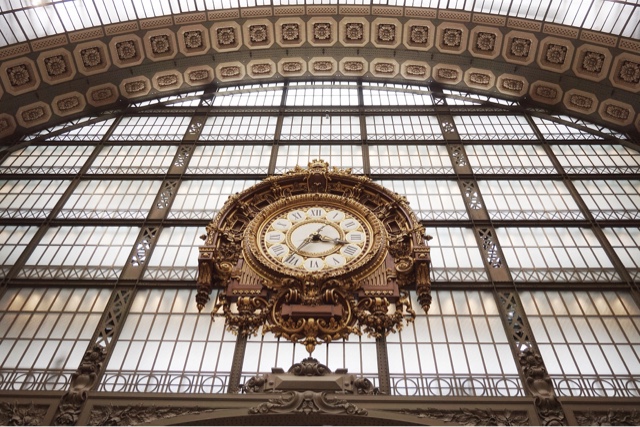 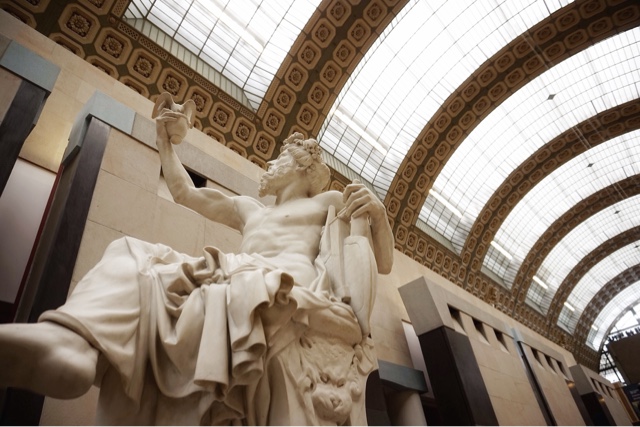 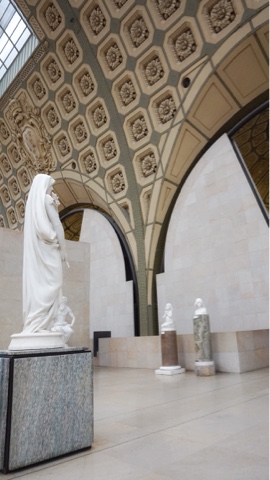 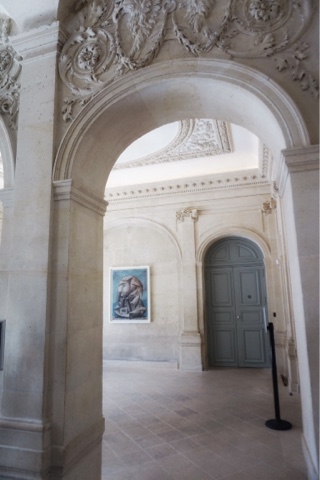 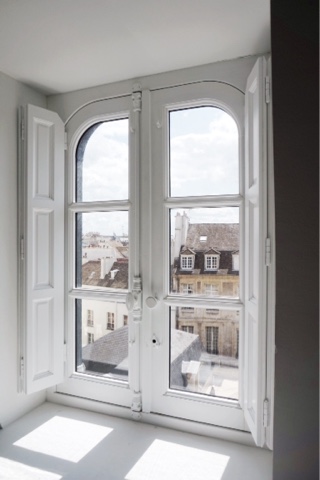 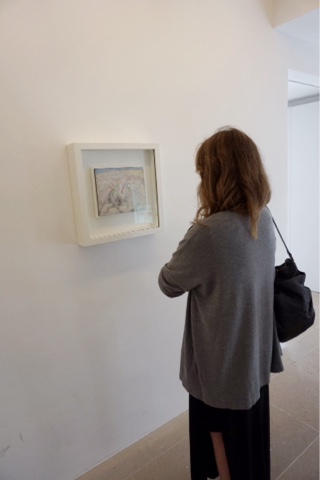 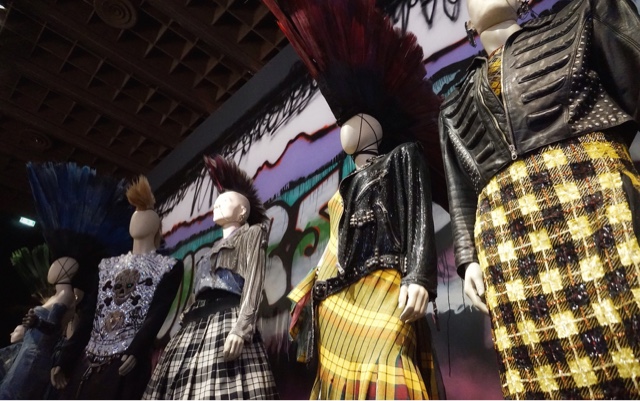 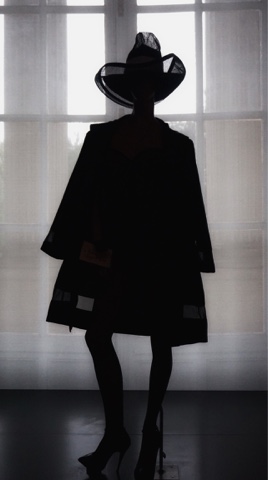 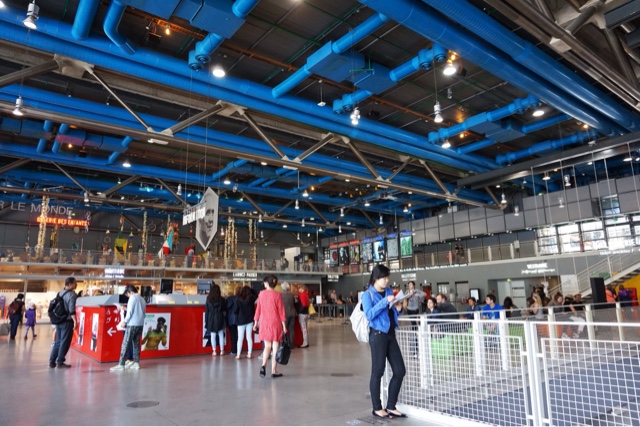 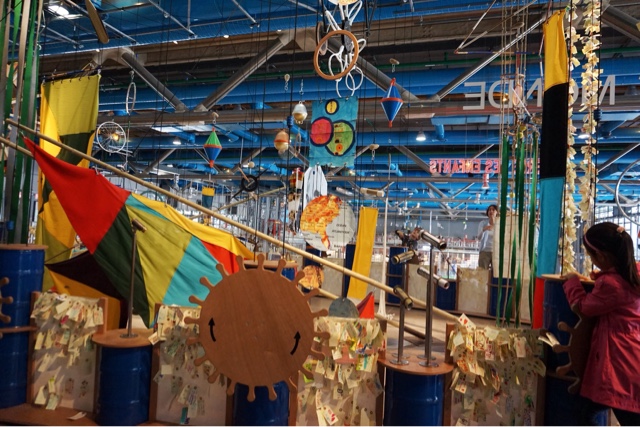 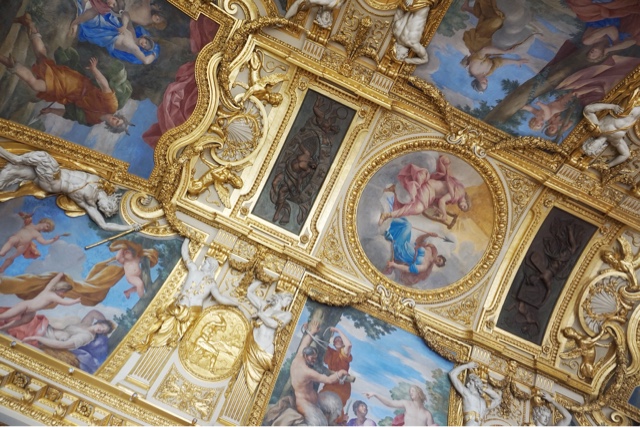 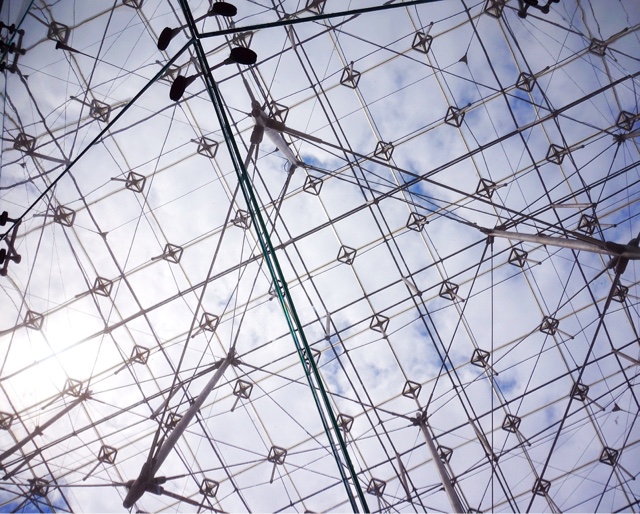 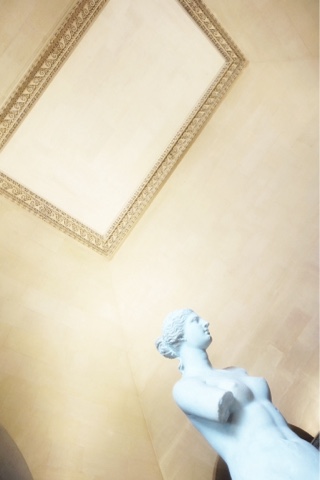 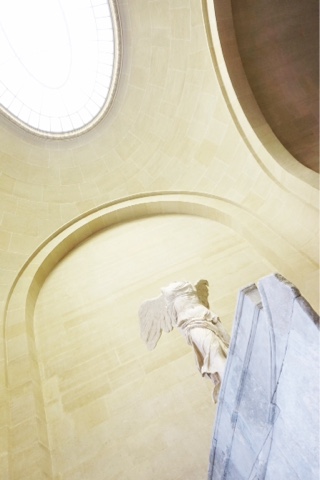 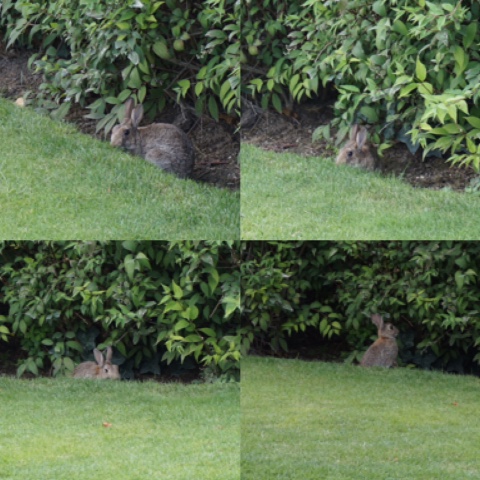 It’s on top of the top of my list. I’ve been there for the second time and I’m constantly delighted with it. It’s situated in a beautiful former railway station. It’s mostly famous of its huge collection of impressionists and post-impressionists. The main hall is the thing that impresses me the most. Between sculptures you can find visitors sitting on benches reviewing guides, maps, making photos. You couldn’t be closer to art.

If you have any doubts on what’s the biggest attraction of the museum you have to search for the biggest crowd. I have almost been trampled underfoot by Asians doing selfies with the van Gogh’s self-portrait.

As for me the greatest pieces are Snake Charmer and the War of Henri Rousseau. Unfortunately, after I had crossed the whole museum and had not found them, I was informed (very coolly and without any sign of sympathy) that both of them were leased to Venice. I was stoned! How could they!

The Musee d’Orsay is less crowded compared to Louvre. Besides markings that lead to specific works (unless they’re not taken away) or rooms are much better visible.

I am a huge fan of Picasso, so once I learned that his museum was finally reopened (after couple of years of renovation) I run to Hôtel Salé. The building is beautiful. I’m sure it will host plenty of fashion photo shoots. The staircase is a perfect spot for the Oscar de la Renta’s of Dior’s red gowns.

The museum is not that crowded. You can calmly look at Picasso’s works. You don’t need to que, elbow your way or be afraid of your life (see van Gogh or  Louvre).

The museum exhibits also private correspondance of Picasso. I was touched particularly by one letter written by a Polish worker. The man not only incorrectly addressed the letter (which still reached the addressee) but also wrote it in Polish. He asked for a small work painted by Picasso himself. The real power of dream.

I haven’t seen many exhibition about fashion. I saw Yves Saint Laurent in Brussels, Madame Grès in Antwerp. They both were interesting. But they lacked the wow-factor.

However, the Jean Paul Gaultier exhibition was fantastic!
The producers made their best to collect as many designs as possible. Besides the standard description of some of the works there was also indication on time needed to complete them. Hundreds of hours! Especially for designs which are full of feather, pearls, crystals – so for the showstoppers.

You could have a close look to silhouettes, intricate decorations, embroideries. Even laics could appreciate it. A. was calling me from time to time saying: look that’s cool. The guy is really twisted, has brilliant ideas though. So yes, you can take your partner to see it with you. In the worst scenario he will stop and watch bodices, or a collection of s&ms.

I am not going to reveal all tricks used by the exhibition producers. I guarantee that you will have a mind-fuck when you watch it.

I should have skipped this museum. The building is hideous – seriously I think I haven’t seen worse in my life. In addition I really don’t understand the art since 50ties till now. Twisted pieces of metal, wires stuck to somethings, daubs don’t speak to me at all. Once N. has summarized it brilliantly: I like to see that the artist has some skills and he worked hard. Let’s take Sistine Chapel. You have a respect to it. But those black squares on white background. Come on, it doesn’t impress at all.

The museum has a high fourth place because you really have the whole XX century art in one place. Btw: the Marcel Duchamp’s urinal is a copy. The original is missing. I wonder to what extent this is a carbon copy.


I insisted on visiting this museum. The applied arts seemed to be great. At least that’s what I hoped for. But in the end the whole collection was really poor. Once you finally reach the XX century (after renaissance, gothic – they knew how to make furniture) there’s a huge disappointment. The only interesting department was art deco. All other was sooo boring. Couple of items put to illustrate specific period. And the toy department was a joke. Most of your cousins have better collection in their rooms.


This is the definition of boredom. Unless you like Nenuphars of Monet. If so you can look and marvel. The only good thing about the museum is that you visit it quickly.

It’s not at the bottom of the list just because it has a great app which works offline. It’s full of photos, videos and short descriptions. It’s really handy if you visit the museum by yourself.

Louvre is overrated in all aspects. Firstly, you can’t visit it without a GPS. Maps are not readable. I was wandering around The Venus de Milo for about 15 minutes before I finally found it. I gave in looking for art of ancient Egypt. I was close to a fury attack.

Than the tourists (mostly Asians) with their damned selfie-sticks. The art is not important; the selfie is what it matters. Louvre could learn from d’Orsay or Museum of Picasso where selfie-sticks are forbidden.

At the Louvre’s underground there’s a huge shopping center. You can have a coffee from Sturbacks, dresses from Dior, bag from Prada – and you’re ready to see the museum. Or not, why should you go to this crowd.

If you really need to see Louvre do this with a tour guide and outside of the season.

Boring, boring, boring. I really wanted to be there. I’m impressed by sculptures, their proportions, details… One really need a real talent and imagination. But the museum is so small with so little works.

The museum has its pluses, though: big, pretty garden and a rabbit (or a hare I don’t see the difference) that leaves there. That’s it.

I hope you’ll find my post helpful. Visiting museums takes a lot of time so it’s not worth wasting it. Paris is to beautiful.

„A Lady in a Pink Dress with a Straw Hat” Olga